Search for your ideal property 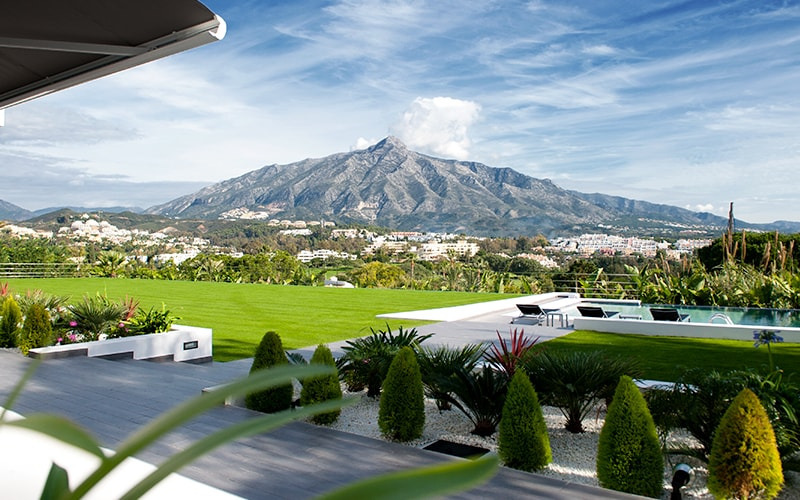 Property For Sale On The Costa Del Sol, What Are The Different Types?

There are various different types of property for sale in the Costa del Sol. The names for the different kinds can be confusing as to what they actually refer to. The different terms for property types are used to distinguish between size, function and architectural style.

What Is A Spanish Villa?

Originally the term villa referred to an upper class country home in ancient Rome. The meaning of the word in modern days has changed considerably, but still finds reference to the basic idea. The term villa is most commonly used to describe a single family home which generally speaking is larger and more luxurious than a standard house, accommodation can be from as little as two bedrooms,going up to 20 bedrooms. This type of property usually has a good sized plot and garden with water features such as fountains and a swimming pools and additional features such as garages and/or off road parking.

It is a residential property built for relaxation and seclusion, and is thus usually situated on urbanizations just outside of the main towns and along the coast. 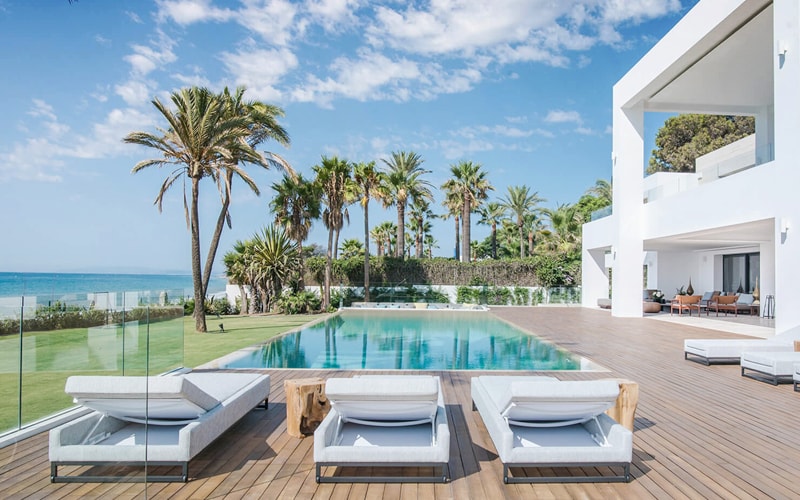 What Is A Spanish Chalet?

The term chalet was originally used to describe a small house, normally wooden in construction, in the Alpine regions of Switzerland. The meaning of the term chalet has changed a lot over time and refers now to a single family home typically with a garden and adjacent patio. Often villas and chalets are used as synonyms, but we generally perceive a villa as more luxurious and a chalet as a simpler structure., The Spanish also sometimes use this term to describe a semi detached townhouse or bungalow. (See below).

What Is A Bungalow?

Originating from India, the term bungalow has different meanings all over the world. In Europe it refers usually to a one-storey residential building, always detached and similar features to a villa. Bungalows are popular, because they offer much privacy due to the low build height. Contrary to common belief, a bungalow is often less economical to construct than a standard two-storey house, because it takes up more space for foundation and roof.

A Spanish bungalow typically uses an attic only as insulation for the living area and has a lower pitched roof, because of the larger footprint this type of property is found either on urbanizations or in the country.

What Is A Spanish Townhouse?

A townhouse is a terraced house in an urban area. It is connected to other townhouses on at least one side and usually on both sides, unless it is a corner unit. Since it is a single family home built on multiple floors,usually a maximum of three and sometimes with a roof terrace, it has a small footprint and normally has a small garden or patio, it is found in built up areas, where real estate is more expensive.

Originally the term Townhouse was what the British upper class referred to as their city residence, as opposed to their main country residence. This term is mainly used by English speakers looking for a property for sale in the Costa del Sol as Spanish people use the term 'casa adosada'. 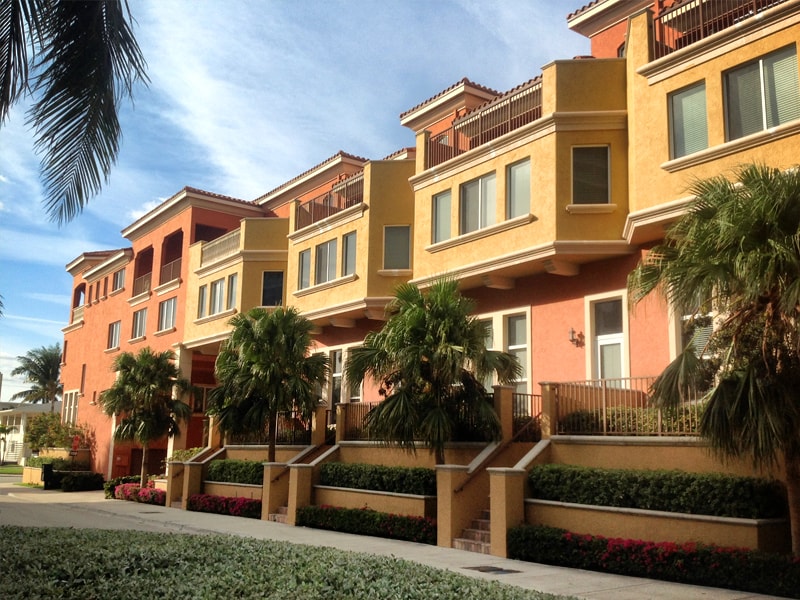 Is There A Difference Between Apartment And Flat?

What Is A Finca?

A finca is a detached country house on a reasonably large plot of land. Originally it was a farm house, which was used for agricultural purposes, nowadays we refer to a finca as a residential country property from two bedrooms upwards which may have features such as stables, vineyards, fruit trees, own well water etc. features which would not be possible on an urbanization.

What Is A Studio?

A studio is a type of apartment with only one main room, which serves as living room, bedroom and sometimes kitchen combined. It is usually for one person. Studios are not the most common types of property on the Costa del Sol, but can be found in mostly in population dense cities like Malaga, Fuengirola and Marbella.

What Is A Penthouse?

A penthouse was originally a type of apartment occupying the entire top floor of an apartment building. However, this has changed over the years and now usually refers to any top floor apartment with a large terrace, nowadays this type of property typically has a similar apartment adjoining on one or both sides.Although you can still find 'true ' penthouses that occupy an entire top floor, they are few and far between and command a very high price.

Types Of Property For Sale In The Costa Del Sol

If you are looking for property on the Costa del Sol, please contact us. We'll help you decide which of these property types is best for you.

Thinking about SELLING? Let us show you why you should list your property with us